New Delhi: Corona virus attacks people who have low immunity. Health experts say that strengthening the body’s immunity is essential to fight this epidemic. In that case, we have brought you the benefits of giloy’s decoction and how to make it.

In fact, a number of measures have been suggested by the Ministry of AYUSH, Government of India to increase immunity. One of which is giloy’s brew. Well so everyone makes giloy brew in their own way, but very few people know the right way to make it. 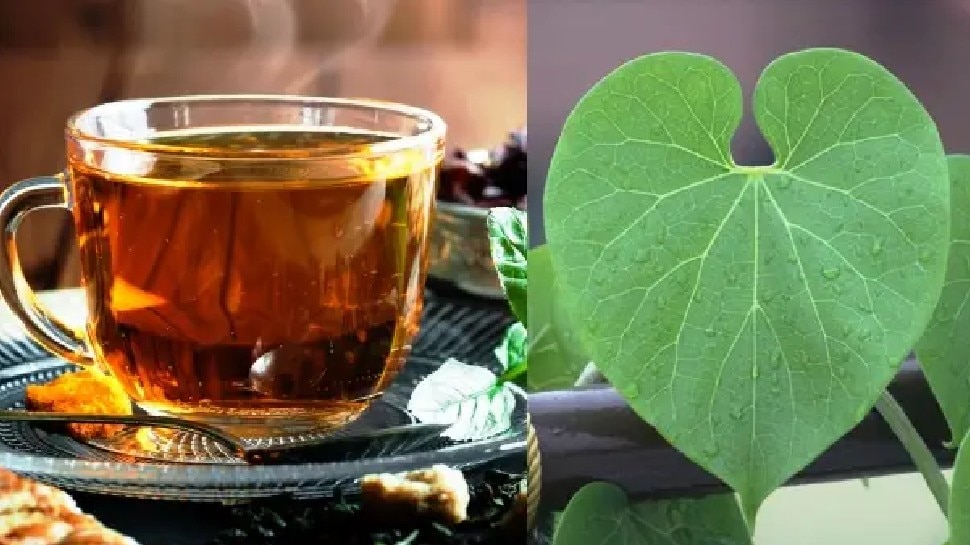 Put 2 cups of water in a pan on medium heat to boil.
Now add all the other ingredients and add giloy as well.
Then let it cook on a low flame.
Turn off the gas when the water is halved and everything is well cooked.
Strain it with a cloth or strainer and put it in a cup and drink like tea.

Why Giloy’s Special
Giloy is used in the treatment of many diseases in Ayurveda. It is quite affordable Ayurvedic medicine. Giloy is also known as Guduchi or Amrita. Gilog juice, and brew, are given in serious diseases like dengue, chikungunya, fever. In addition, giloy also protects against a variety of viral and bacterial infections in the changing weather.

How much to drink brew
Giloy brew You should not drink more than a cup every day. Drinking more than a cup of brew can also harm you. If you are suffering from a disease, you should drink it only after consulting a doctor.

Drinking giloy brew daily can prevent the body from many infections and infectious elements.
Drinking giloy brew increases immunity. Ginger and turmeric present in it work together to increase immunity.
Giloy is also beneficial for blood sugar control.In Ayurveda, diabetics are advised to eat giloy.
Giloy is consumed even when platelets are low in dengue which increases platelets very fast.
Giloy is also very beneficial in arthritis.

Disclaimer: The information in this article is based on general assumptions. If you are suffering from or suffering from any kind of illness, please consult your doctor before implementing it.